A day full of characters

So being days only I managed to get down to the syndicate before first light and have a lookout for signs of fish before any other soul had entered the car park.

Not a ripple, roll, or bosh to go off I dropped the wheelbarrow down in a peg that I've been trickling some bait into a couple of days before. Not alot, around 10 citruz boilies and a handful of liquidized bread with chopped citruz, pellet, and a healthy serving of citruz glug. 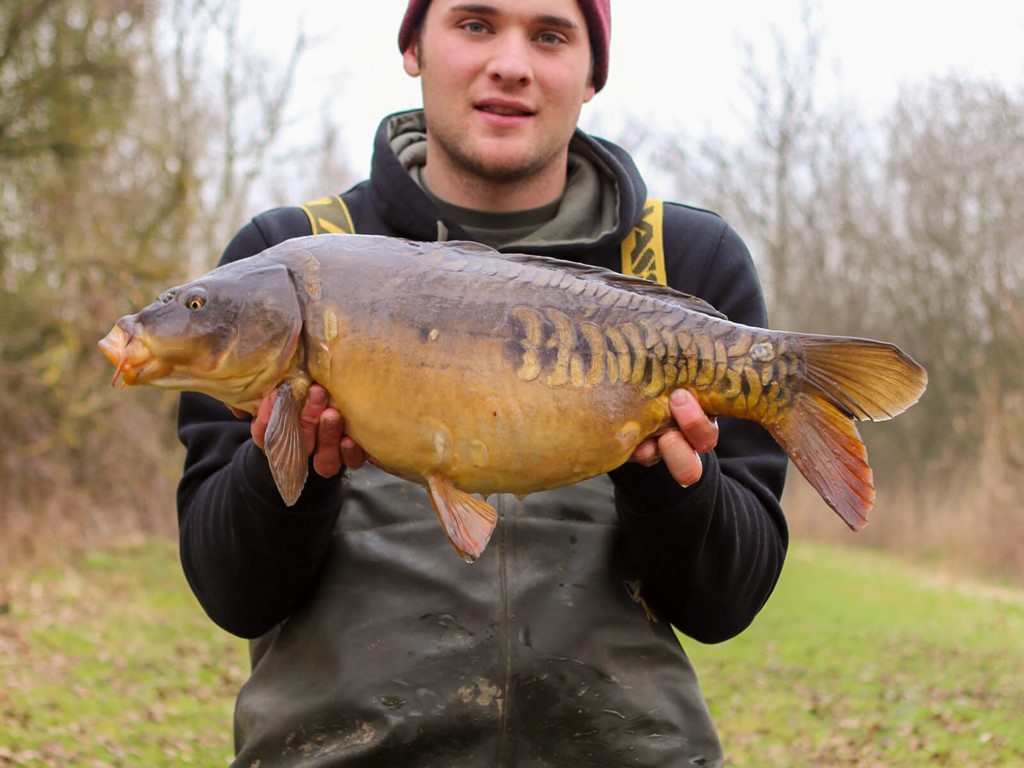 The spot I was fishing was up to a fallen tree on the far margin, with a double marginal shelf almost like 2 large steps making their way up to the fallen limbs entering the water.

I had two rods towards this snag one on the first self (around 6 foot) and the second on the next (around 5 foot) it wasn't long until the bobbins were jumping around on a tight line with a carp on the other end trying to reach the snags fighting against a locked up clutch.

The first bite was a small double-figured mirror (above) that was more than welcome due to this being the first time I've managed to get out fishing this year, due to my syndicate being closed and being away with the army.

The next bite was a 21lb mirror (above) one with some real characteristics with the smallest dorsal fins and a sunken eye. Little did I know that it would soon be topped off with the biggest character of the pond.

The last bite came as I was packing all of the kit onto the barrow, only the rods were left out with the next bite came, walking back and giving the carp no line whatsoever for the first couple of seconds meant I was able to get the fish free from the snags and out into open water.

A battle under the rod tip commenced but soon after a few surges tango was finally mine as he rolled over the net cord.

A great day considering I was home by 6 o'clock with three beautiful fish added to the photo album. 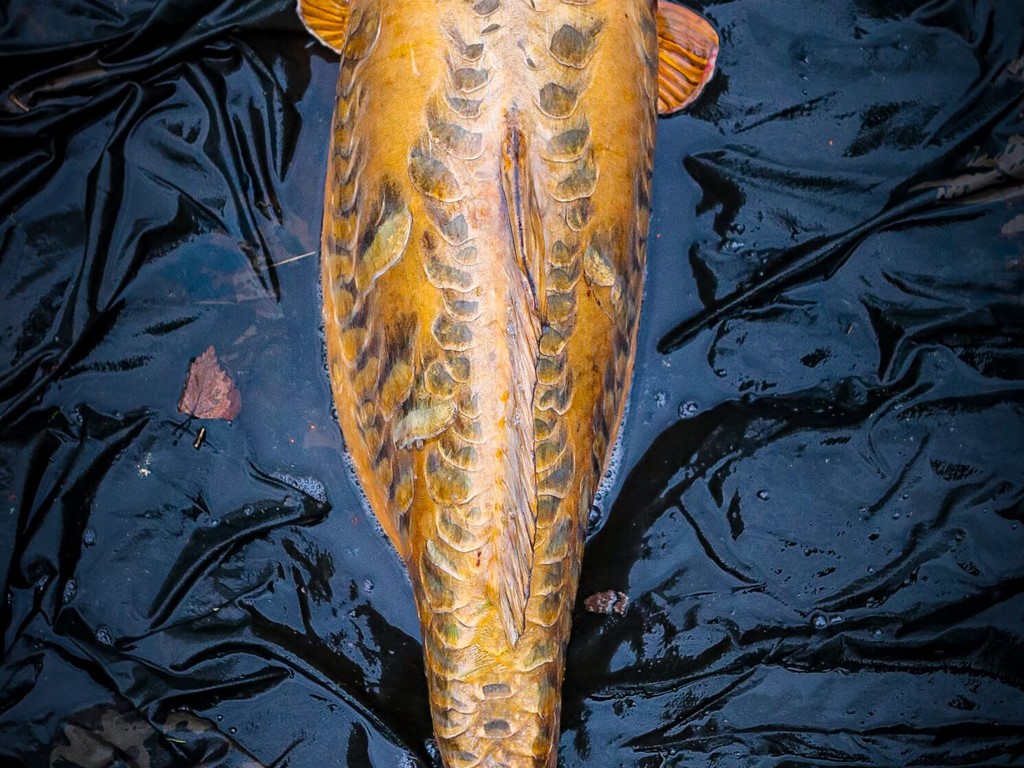